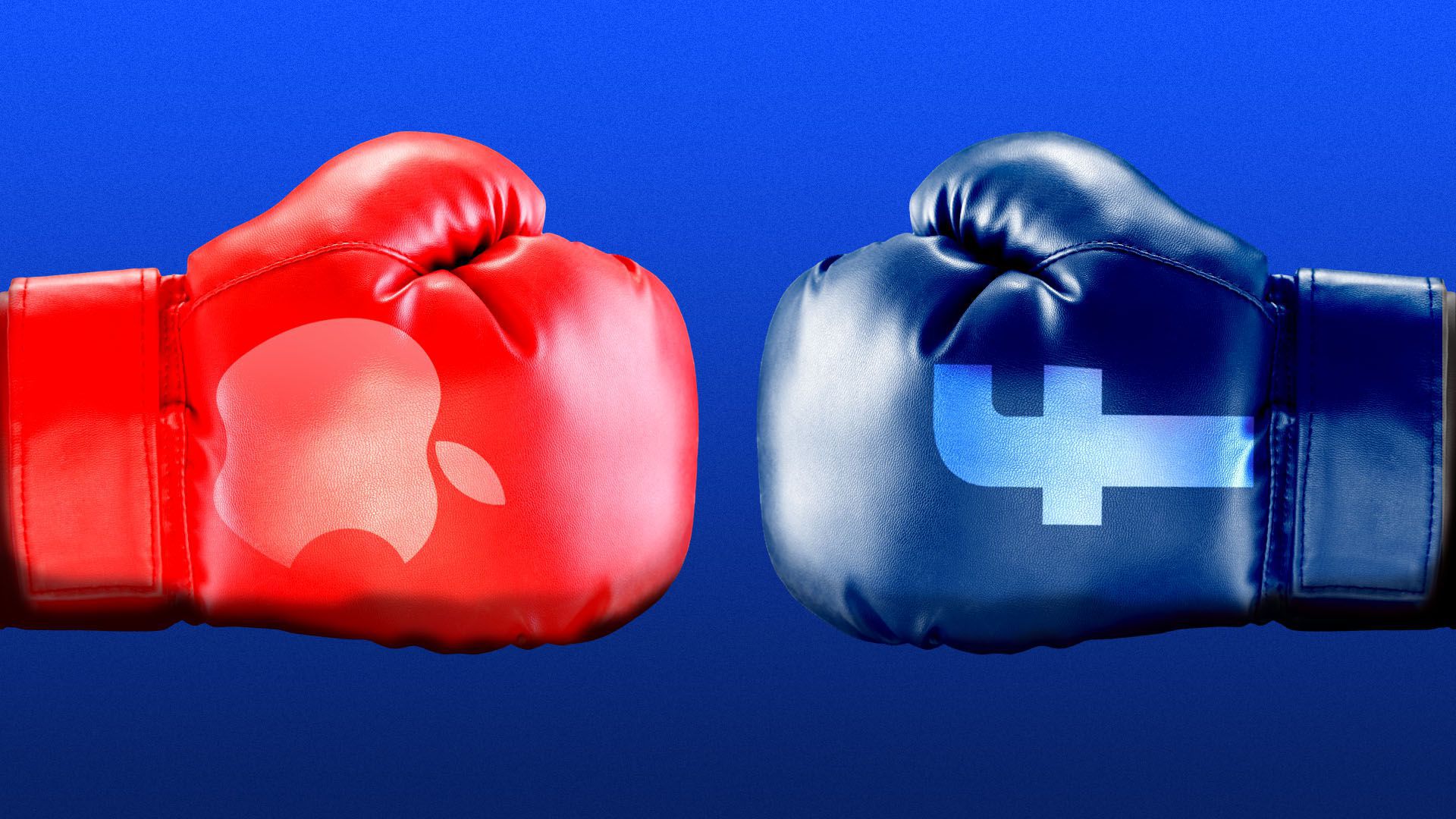 How Apple and Facebook’s Feud Can Impact Advertising

We live in an interesting world. At the touch of a button, virtually any information can be at your fingertips. That is great news advertisers looking to broaden their reach from localized marketing to a global entity. Advertising on Facebook and other social media avenues have unlocked an endless stream of potential clients, but restrictions from Apple may mean that advertising on Facebook may not be as effective as it once was.

Recently, Facebook has begun feuding with Apple over the fact that Apple is employing a new feature that allows the user to see when apps are tracking their activity. Where most people understand that apps do track their activity in order to maintain a library of available big data, it is also very concerning for some customers. In an effort to alleviate this growing issue from their client base, Apple introduced the new program, but Facebook is not happy.

Apple has made a claim that customers should know and have the option of not being tracked by big tech and other advertisers. Facebook is strategically on the other side of the coin. They track customers to enhance their advertiser’s reach and prove to potential advertisers that the system works. Facebook stands to lose a lot of revenue with this transition. In addition to this, it also gives an unfair advantage to big businesses by making it harder for small businesses to compete.

Facebook noted $70 billion in revenue last year and almost all of that income came from advertisements where Apple’s net was $275 billion primarily from the sale of devices and products from the company. Facebook has accused Apple of being a company that markets to the elite rather than the masses by offering expensive devices. Now, these devices threaten the overall earning potential of Facebook. There is a natural discord between these two companies.
You can read Facebook’s statement here.

Apple’s Motivation is Not Based on Purely Helping the Customer

On the surface, it would seem that Apple is a company looking to improve customer relations and provide their users with the best experience possible, but it is important to look deeper into their motivations. More and more companies are turning to a subscription-based format for their clients making it difficult for free market advertisers to maintain their marketability. Apple gains a profit from everything that passes through their app store, so when advertisers have to turn to a subscription-based program and provide apps to clients instead of free advertising on Facebook, Apple’s profitability significantly increases.

How Will the Change Affect You and Your Ability to Advertise?

Advertisers are able to personalise ads based on the individual user’s preference and recent search history. With the new Apple format that will be begin being used in 2021, free and personalized advertising may be restricted. The Apple user can turn off tracking and limit the ability of Facebook to provide personalised ads to the client. This can impact retargeting efforts significantly and would therefore decrease ROAS for advertisers. 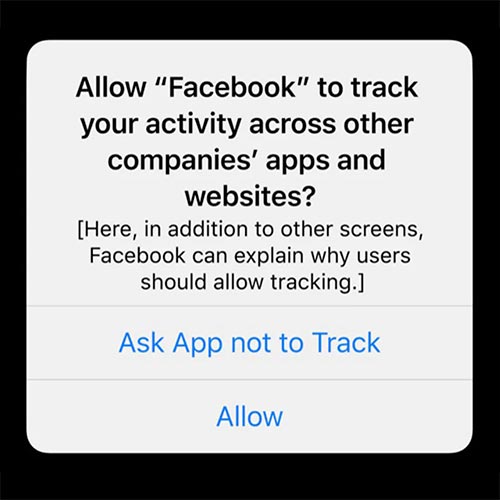 According to 2018 statistics, Apple devices made up 1.3 billion throughout the world. Naturally, that number has increased in the past two years, but current numbers are unavailable. If every Apple customer opted out of tracking, it would be easy to see how negatively it would impact small to medium businesses.

Advertising on Facebook and having access to potential customers can keep a business in the mind’s eye of their clients. It brings the ad to the client on their device without the customer ever having to actually search for the individual company. Without this entity in place, profit margins directly linked to advertising on Facebook will ultimately be negatively affected.

When there is a significant change to a company as large as Apple, ripple effects can be felt far beyond their individual company. Apple may be feuding with Facebook over this attribute currently, but it will affect your profit margins and advertising reach. Advertisers will struggle to…

The notion of Apple’s efforts seems notable for the company, but it can spell disaster for the small business owner. Ultimately, they will spend more on advertising with fewer potential customers reached with this new device format. Where you would receive 6 sales per ad on average, you may see as much as half of that number disappear. So, the 6 has the potential to turn into a 3 making the business owner have to work much harder to reach relevant customers.

The feud is valid and currently ongoing, but hopefully, each of these companies will see how the feud is negatively impacting their valued customers and resolve this dispute before it continues any further, but time will tell.

We are a young and vibrant digital marketing company based in Essex. We focus on ROI to drive results for our clients. Discover how we can help your business.